In his plenary lecture Axel Hoffmann discussed new magnetically ordered structures, which recently have gained much attention due to their potential for low-energy applications.  These magnetic structures are called magnetic skyrmions and this name is derived from the theoretical physicist Tony Skyrme, who originally developed in the 1960’s a theoretical model describing nuclear particles as topological solitons within a vector field.  But similar structures can also form in magnetically ordered materials.  Interestingly, due to their distinct topology these magnetic skyrmions can behave like individual stable particles.

They were first discovered about a decade ago in special magnetic materials at low temperatures, but the work from Axel Hoffmann and his colleagues showed that they can be also stabilized at room temperature in magnetic multilayers of materials that are commonly used for magnetoelectronic applications.  At the same time these magnetic skyrmions can be easily manipulated with even very low electric currents, which makes them of interest for data storage and processing applications.

During his presentation Axel Hoffmann also showed two interesting basic physics concepts.  First he showed that magnetic skyrmions can be formed by using inhomogeneous electric currents.  This process is strikingly similar to common phenomena in surface tension driven fluid flows, such as the formation of soap bubbles by blowing through a suspended soap film.  Second he showed that the twirling magnetic structure of magnetic skyrmions results in “curved” trajectories.  The physics behind this skyrmion Hall effect is very similar to the motion of curveball in baseball or soccer, where the rotation of the ball results in a change of trajectory to confuse the batter or goalkeeper.  This shows that the investigation of magnetic skyrmions is not only fascinating because of their prospect for novel applications, but that their distinct topology also provides new interesting fundamental physical phenomena.

Axel Hoffmann always gives very interesting and valuable presentations, and his lighthearted approach, makes his talks very engaging.  Thus his Plenary Talk offered both an academic and peaceful atmosphere to audience.  As part of his Talk he presented a brief video showing how the Brazilian soccer player Roberto Carlos used a curved ball to leave the French goalkeeper confused.  This gave the audience an easy understanding for difficult physics delivered with humor.  But of course the question arises, whether “the twirling magnetic structure of magnetic skyrmions moving on curved trajectories” confused anybody?  Fortunately Axel Hoffmann addressed any remaining confusion well during the questions and answers. 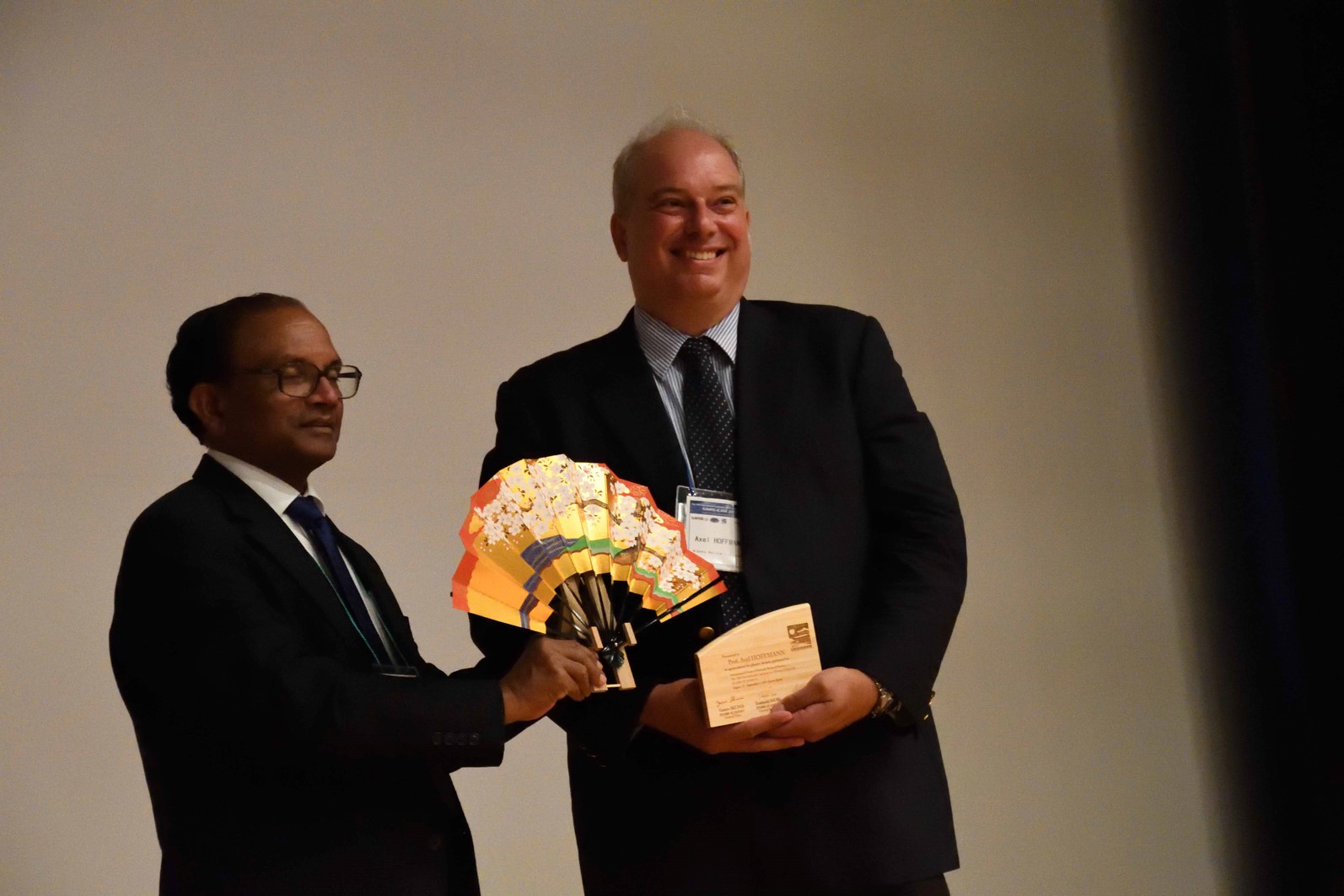 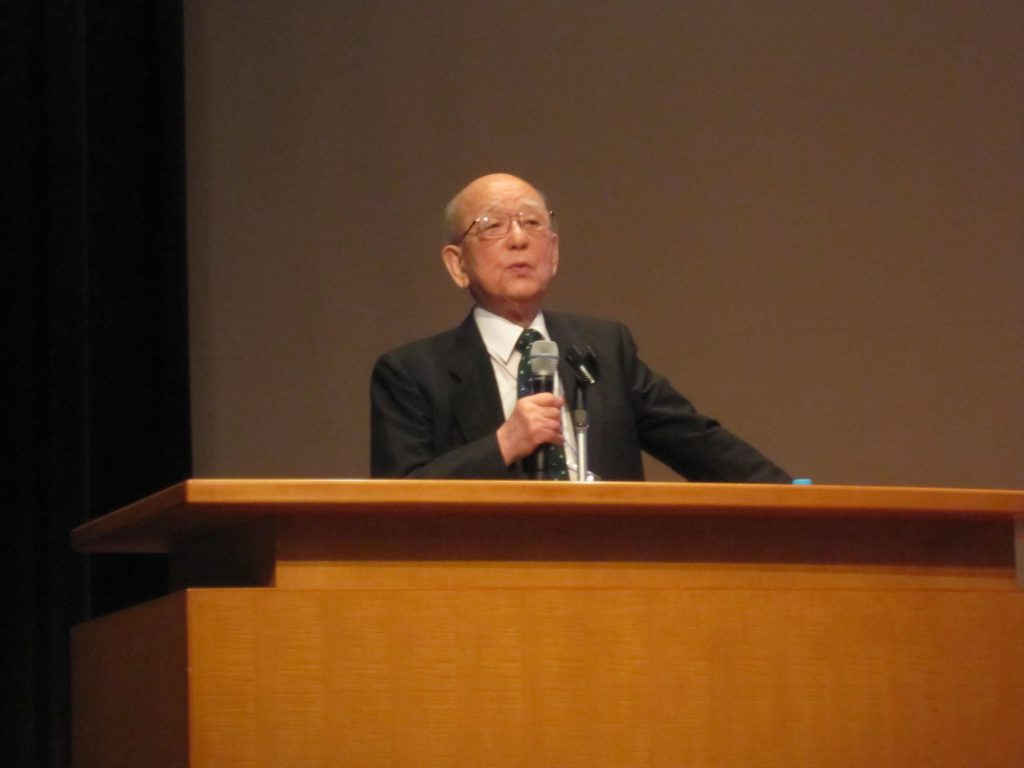